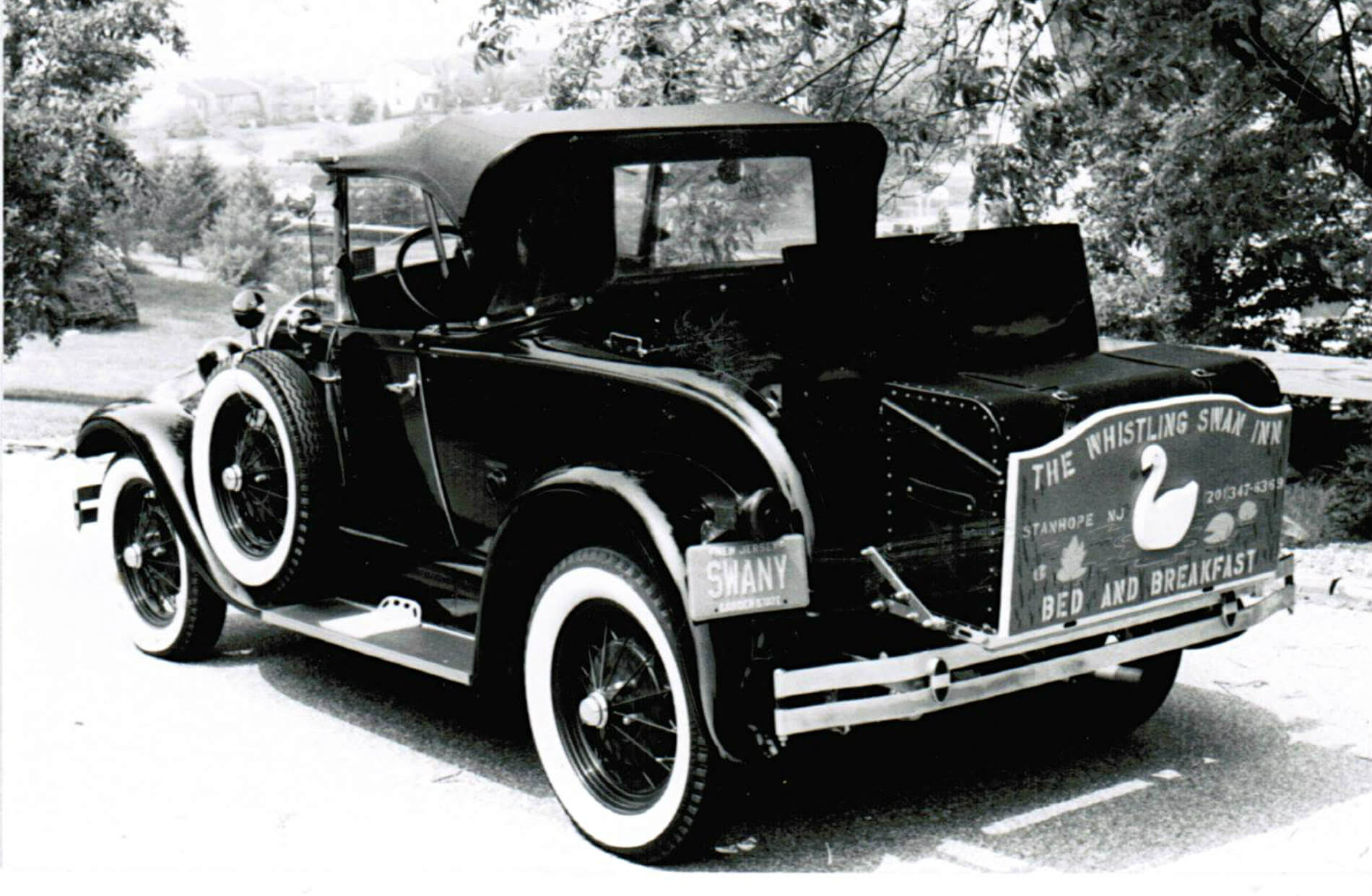 History of the Inn

The history of the magnificent Victorian mansion now known as the Whistling Swan Inn, begins as a love story. Judge Daniel L. Best, Stanhope, New Jersey’s justice of the peace, wanted the ultimate gift for his wife, Sarah. What could possibly be a greater testament to his love than an elegant new residence?

The property at 110 Main Street was originally occupied by a small, rectangular frame home. In the 1880’s this property, along with a vacant lot situated on what is now the corner of Main and King Streets, was acquired by the Cornelius Cottrell family, owners of the tannery.

By the end of the 1890’s, the Cottrell family had sold both the property at 110 Main and the vacant lot for $1,200 to Judge Daniel L. Best who then subdivided it and gave the house to his brother William. In 1905, on his own land, Daniel built a spacious, up-to-the-minute mansion, complete with all the modern conveniences. Daniel and Sarah moved in along with their six children. Unfortunately, the good judge did not enjoy his masterpiece for long. He died in 1911, and in 1914, the house was acquired by his son-in-law, William H. Sedgeman. He and his wife, Viola cared for Sarah until her death in 1915. Sedgeman and Viola became quite the Stanhope socialites, and, according to newspaper reports of the day, frequently hosted luminaries from New York, Philadelphia, Cincinnati and Boston.

By 1941, Viola was a widow. It was at this time that the Salmon family, he, a prominent merchant in town, purchased the grand structure where they and their growing brood would call home until 1968. Between 1968 and 1985, several other families owned the home Daniel Best built, which by now, showed signs of wear and tear and neglect.

Unoccupied for several years, it was purchased by Joe and Paula Williams, who lovingly restored it to its former grandeur and christened it Whistling Swan Inn in 1986. Today, four innkeepers later, Audry and Everitt Burnett tenderly care for this little piece of New Jersey history and continue to host guests from all over the world.